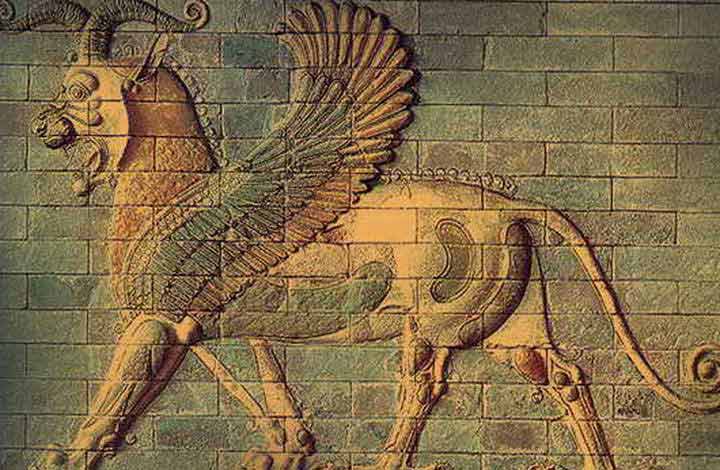 Shahāb ad-Dīn” Yahya ibn Habash ibn Amirak as-Suhrawardī, (also Shaikh al-Ishraq, Shaikh al-Maqtul) was founder of the illuminationist school (Ar. Hikmat al-ishraq; Pers. falsafaye ešrāqi ). Derived from “illumination,” a conventional translation of the Arabic term ishraq (lit. radiance, shining of the rising sun), “illuminationism” refers to the doctrine of the Ishraqiyyun, a school of philosophical and mystical thought of various Graeco-Oriental roots whose principles were propounded as an ancient “science of lights” (‘ilm al-anwar) . He chose this title to distinguish his philosophical theory from mashshaī’s philosophy; and he is one of the first philosophers to elaborate on an old tradition. His approach Adopted from Zoroastrian and Platonic ideas. In fact, he associates his science of lights principally with the names of Plato, Hermes, Empedokles, Pythagoras, and the ‘Oriental principle concerning light and darkness’ of the sages of ancient Iran .0